just be and do. it will be ok 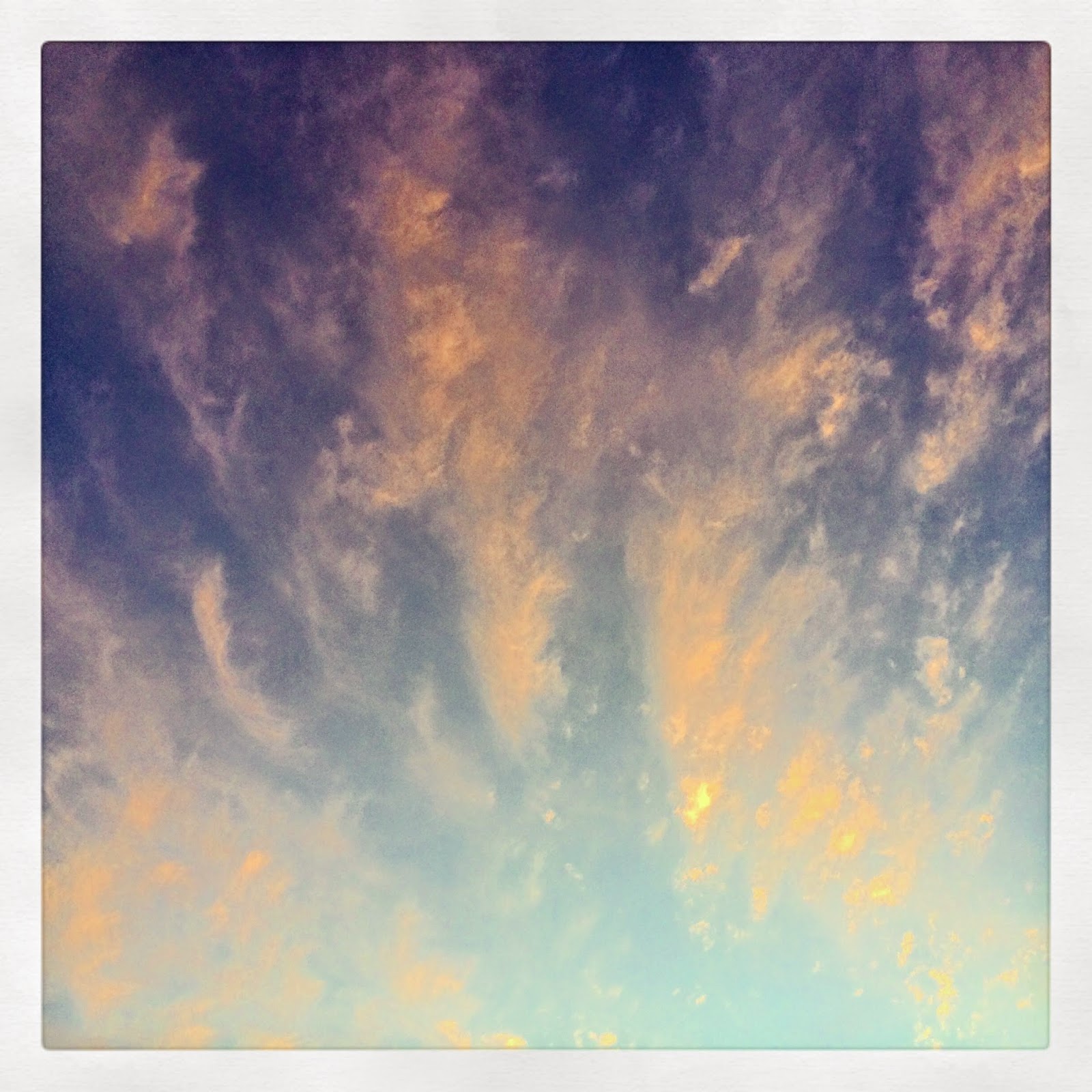 Sometimes the synchronicity of life fills me with feelings of abundance.
I just went down to get a coffee from the coffee stand at the bottom of the building. There was a woman there with two of those tall toy poodles. One of the dogs came up and leaned into me for a pat and I was taken with the fact that I could feel the trust and gentleness it exuded. That's not something I do, feel the energy of dogs, but there it was.

The other dog had a huge stitched up gash all the way along its body and a little bottle draining fluid. When I asked the woman what had happened, she said that her husband had been out with the dogs last night and in running past a fence, the dog had ripped itself open on a nail.

It turns out the woman is also from Christchurch and has in the last few years made a career transition too. She told me to embrace the change, and never fear a lack of qualifications or what other people think. Everyone is afraid of everyone else, she said. "They all just want to know what you will offer them. You are wise, just be and do. It will be ok."
Posted by Unknown at 10:15