i'm holding out for a hero 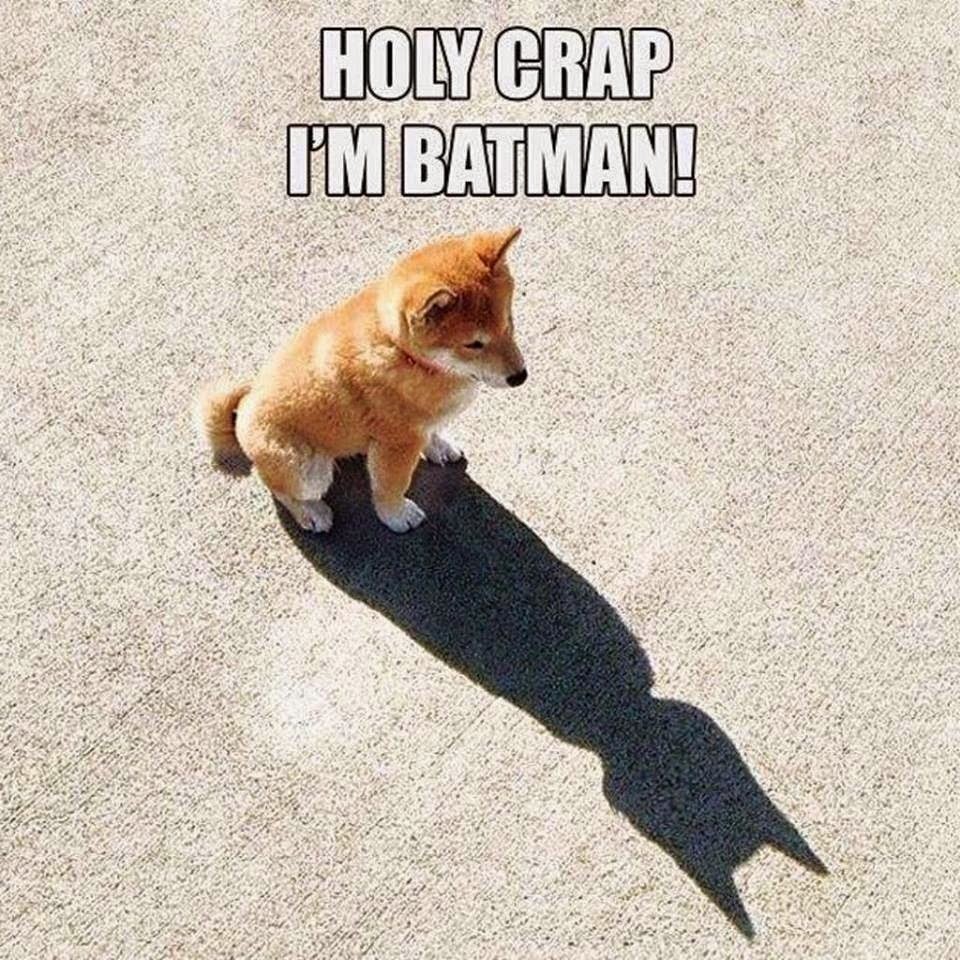 Where have all the good men gone? And where are all the gods? Where's the street-wise Hercules to fight the rising odds? Isn't there a white knight upon a fiery steed? Late at night I toss and I turn and I dream of what I need.

I need a hero.

This desire for a hero is a little bit caught up in the conversations I have had lately about men and women and the confusion of our roles and relationships.

You see, recently, I have been very aware of the discrepancies in what women say they want. We want men to be manly; strong and protecting and able to fix the taps when they don’t work. We also want them to be romantic, perceptive, poetry-writing and extremely competent lovers. We want them to want us, but not fawn all over us. They have to stimulate us intellectually but not make us feel stupid. They have to have their own interests, but we must be at the heart of them.

Basically what we’re after is a hero. But where did we get this idea of heroes? And why do we impose it on our men?

The medieval guys told stories about heroes and it's a long time ago, but they were pretty good at it.

One of the prototype stories involved a knight referred to as the Fair Unknown. This hero is an unknown quantity at the outset; a nameless knight errant who rides into King Arthur's court and demands a boon. By the end of the story, he has a name, a wife and land, none of which he has achieved by himself.

The question asked by one of his love interests: Who are you? is probably the most crucial question in the story.

The medieval authors tended to uses their protagonists as devices of amplification. What I mean by that is who this man is and what his function is in the narrative lies at the heart of the poet's purpose and plan. The fair unknown character becomes part of an elaborate authorial design to explore the process of writing and to expose the artificiality of creating a literary world.

This man is a non-entity. His background is unknown to others and apparently to himself. Everything is decided for him. When he first appears he asks for a boon, but thereafter seems unable to take the initiative. Far from being a pro-active hero, he is instead a reactive one. Almost all his decisions are made by someone else or by the fact that he is the hero and has no other choice than to act the way he does.

His passivity is reinforced by the function of the other characters. They warn him of impending danger, explain local custom and outline combat strategies for him. These other characters owe their existence in the narrative to the fair unknown as they have been included to act as his conscience, provide him with a sense of identity, motivate his actions and to furnish him with some sort of courtly backdrop. They are, for the most part, superfluous characters who turn up, carry out a role and then disappear.

But the most interesting exploration is that of the hero himself. One medieval critic says, you can't take any old hero and put him in any old genre. And I think he might be right. The way in which the hero behaves relies on the genre into which he is written. An adventure requires the right knight. And the narrative is shaped by proving his ‘rightness’.

The characters in these stories are not part of real life or a real society. They operate in a literary world. They are not intended to represent real people or real psychological progression. They are there to support the line of argument that happens to interest their author.

The good men are there. It’s time we appreciated them.

I'm holding out for a hero